Have you been Arrested or Charged for a Drug Crime in the St. Louis Area?

Have you been Arrested or Charged for a Drug Crime?

With Over 20+ Years of Experience, W. Scott Rose is here to give your case the Undivided Attention it Deserves.

Missouri is known for its severe drug possession penalties. The sanctions vary from one case to the next and will depend on the type of drug in question. In addition to possible jail time and heavy fines, a conviction comes with collateral consequences to your reputation, employability, and ability to access certain benefits. A St. Louis drug crimes lawyer will examine your case, investigate the facts, and build a solid defense on your behalf. Contact us as soon as possible after your arrest

Drug crimes are serious, and especially if this isn’t your first offense, the penalties you face can be substantial. The state of Missouri has three main types of drug crimes, and they each have different levels of penalties. The charges that you’re facing may include:

Possession of a Controlled Substance

Possession of a Controlled Substance means that you were in possession of one of the following:

The charges claim that you were found with one of these substances on your person or within your property. You may have had the drug in your automobile or your pocket. In either case, you’re still responsible for carrying an illegal substance.

The manufacturing of illegal substances is a class C felony unless the substance is marijuana in amounts of less than 35g. In this case, you would face a class E felony, which is still severe but less severe than a class C felony.

If you were not caught in the act, it will be difficult to prove the charges against you.

Attorneys may argue that the substances in your home were for use in non-manufacturing. For example, many of the same chemicals that are used in the manufacturing of certain narcotics are in homes across Missouri that are not manufacturing drugs.

If you’re being charged with the cultivation or manufacturing of an illegal substance, you’ll be charged with a Class C felony in most cases. Marijuana is also the exception in this case, with less than 35g leading to a Class E felony.

The penalties that you face increase if you were found to deliver or distribute the narcotics to a minor.

If a minor was involved or you were found within 2,000 feet of a school or a thousand feet of a park or government housing, the penalties will increase.
Sales and trafficking of an illegal drug are two different things. Trafficking often involves larger quantities and severe penalties. If you’re facing trafficking charges, you may be facing:

If this is not your first offense, you may face more significant charges. Multiple offenses can lead to longer imprisonment and higher fines. Habitual offenders may have prosecutors elevate charges which are allowed under Missouri law.

A typical class C felony charge may be moved up to a class B felony, which carries higher penalties and punishments.

Controlled substances, such as methamphetamine, are pursued aggressively due to the dangerous nature of these drugs. Schedule I and II narcotics are highly addictive and dangerous. Due to the threat of these narcotics to the public, the drug type will be considered in your charges. Schedule IV and V drugs, which include marijuana, are easier to defend and typically carry lower charges. 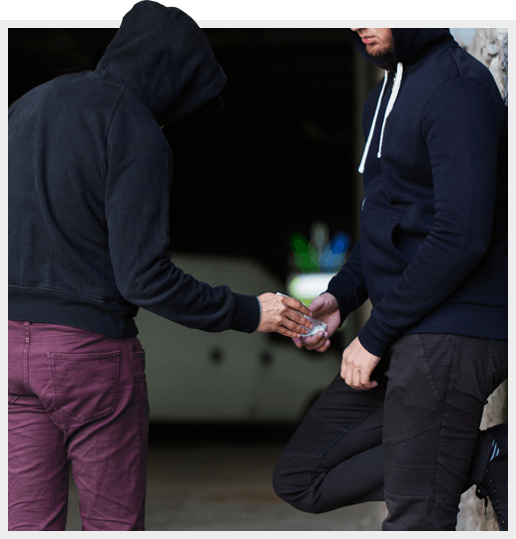 When Should I Hire a St. Louis Domestic Violence Lawyer? 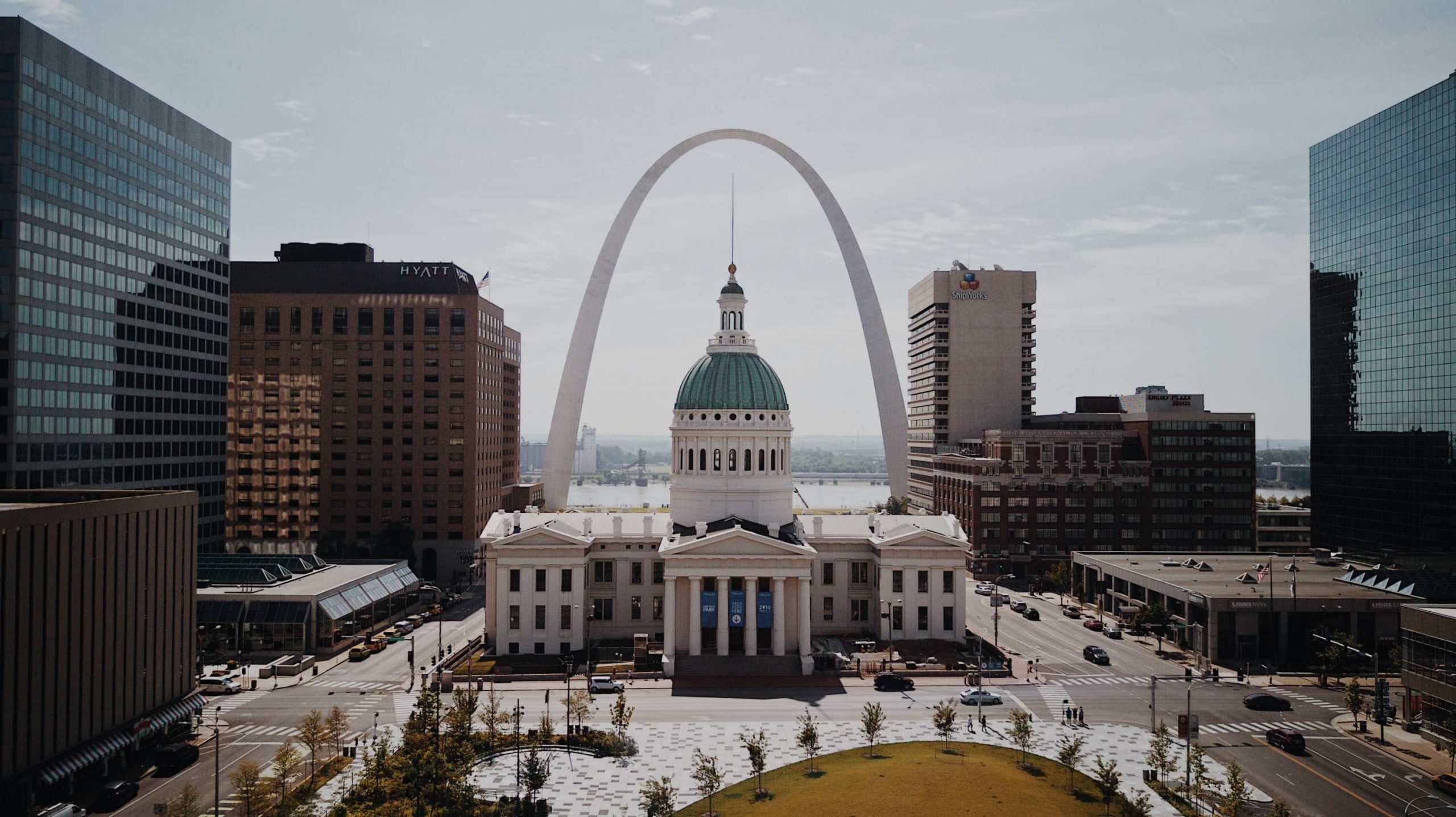 Evidence will be presented against you and must be scrutinized to reduce your potential charges. Our legal team is trained to look over the evidence and find discrepancies. Unreliable informants and illegal search and seizure are two of the many areas we’ll consider when building a defense.

Your first step following a drug charge is to call on an attorney that specializes in drug crimes.

If you or a loved one is being charged with possession, cultivation, manufacturing, sales, or trafficking of a controlled substance, you need a drug crimes attorney to handle your case. Your attorney will help build a solid case, lower potential penalties, and charges.

A St. Louis drug crimes attorney attorney will begin with the discovery phase and try to find inconsistencies in your police report. Your attorney may be able to have your charges lowered and/or place you in drug treatment or counseling rather than jail. Drug court may also be an option for you.

If you’ve been wrongfully accused or made a mistake… Take legal action today. Rose Legal Services defends clients against drug charges. With nearly 20 years of experience rest assured we will work tirelessly to defend you in the court of law.

You must retain a St. Louis drug crimes attorney as soon as possible to help protect your freedom. Whether this is a first-time offense or you’ve been charged before, we can help you get the best possible result in your drug case — Start building your case today with a free consultation.

Can a possession of a controlled substance charge be dropped?

Generally no. Once the case has been filed, the State has made the decision to prosecute. However, depending on your criminal history and the facts, here may be options available to keep it off your public record.

What are the types of drug charges?

There are multiple different types of charges involving drugs. The most common charges include possession, cultivation/manufacturing, and selling/distribution.

What does it mean if something is a controlled substance?

The State accused me of 3 felonies that someone else committed. I hired Scott, and he got the charges dismissed!

Scott, have helped me throughout this whole process mentally. You are really amazing – I thank you so much for helping me!

Mr. Rose really helped me out with a difficult situation. He was great to work with and worked hard to get me a good outcome. I would definitely recommend him to others.