W. Scott Rose has more than 20 years of experience practicing law. He limits his practice exclusively to criminal defense work in St. Louis and is a distinguished assault attorney.

If you have been charged with assault in St. Louis, whether a state or municipal case, you require legal representation from an experienced assault attorney. Whether the charge brought against you is due to misunderstanding or exaggeration or you were simply protecting yourself from the original aggressor, your attorney will make certain these facts are brought to the attention of courts and prosecutors. Often these cases can be resolved on acceptable terms, but if necessary, attorney W. Scott Rose of Rose Legal Services in St. Louis is prepared to take your case to trial before a judge or jury and strongly advocate for your rights. 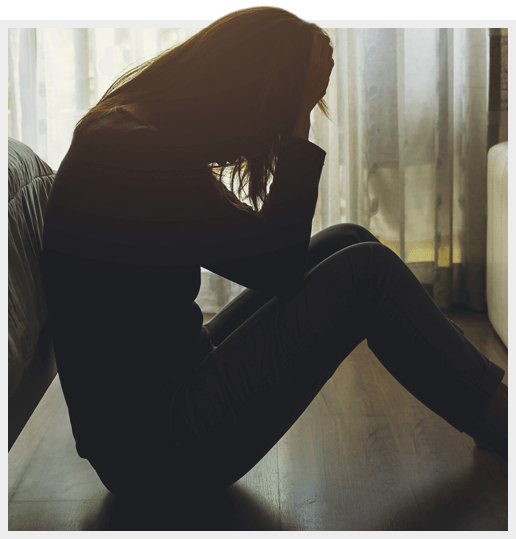 It is important that you immediately hire an assault attorney

The law in St. Louis recognizes several defenses to the crime of assault, the most well-known being self-defense. As you discuss the facts of your case with our assault defense attorneys here at Rose Legal Services, it is vital to include all facts of the incident which may have given rise to your need to defend yourself. The assault attorneys at Rose Legal Services may argue on your behalf that the alleged victim was the actual aggressor and you were lawfully protecting yourself from bodily injury.

Another defense accepted in St. Louis, known as defense of others, may be applicable if you were protecting a third person from the threat or imposition of bodily injury.

The State accused me of 3 felonies that someone else committed. I hired Scott, and he got the charges dismissed. B.E. Former Client

Call us Immediately to Speak with a St. Louis Assault Attorney

If you’ve been charged with assault in St. Louis, you’re probably concerned about your upcoming trial, possible conviction, and future livelihood. In the days ahead, it ‘s absolutely critical that you consult with the attorneys of Rose Legal Services who can help you navigate St. Louis’ complex legal system and create a strong defense strategy on your behalf. Contact us today for immediate and effective legal representation for your assault case.