If you ‘re facing a homicide charge in the greater St. Louis area, contact Rose Legal Services right away. We are happy to meet with your family and, if you are in custody, visit you at any of the local jails. 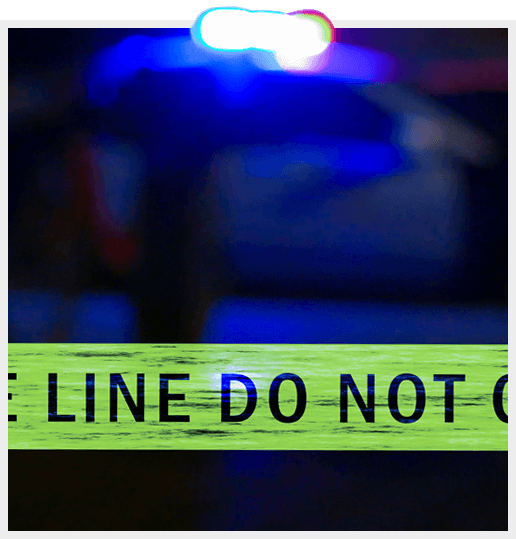 It is important that you immediately hire a homicide defense attorney

The only possible sentences for murder 1st degree are the death penalty or life in prison without parole. Murder 2nd degree is when the crime was only intentional, not planned. However, the consequences still remain serious as the accused will be sentenced to 10-30 years in prison if proven guilty.

"The State accused me of 3 felonies that someone else committed. I hired Scott, and he got the charges dismissed. B.E. Former Client

Not all types of homicide are illegal. Self-defense, for example, is justified if it is necessary for a particular situation and if use of deadly force in the situation is allowed by Missouri state law. If you have been charged with homicide, the criminal defense attorneys at Rose Legal Services will fully investigate your case to determine with the legal defense of self-defense applies to your situation.

If you have been charged with homicide, contact Rose Legal Services Immediately

Being charged with homicide can ruin your life. Our homicide defense attorneys at Rose Legal Services can help you defend your case if you are facing a homicide charge of any degree. Contact us today to schedule a free consultation and let us protect you and your rights.